How to use Polarized Light Therapy to Improve Complications from Diabetes 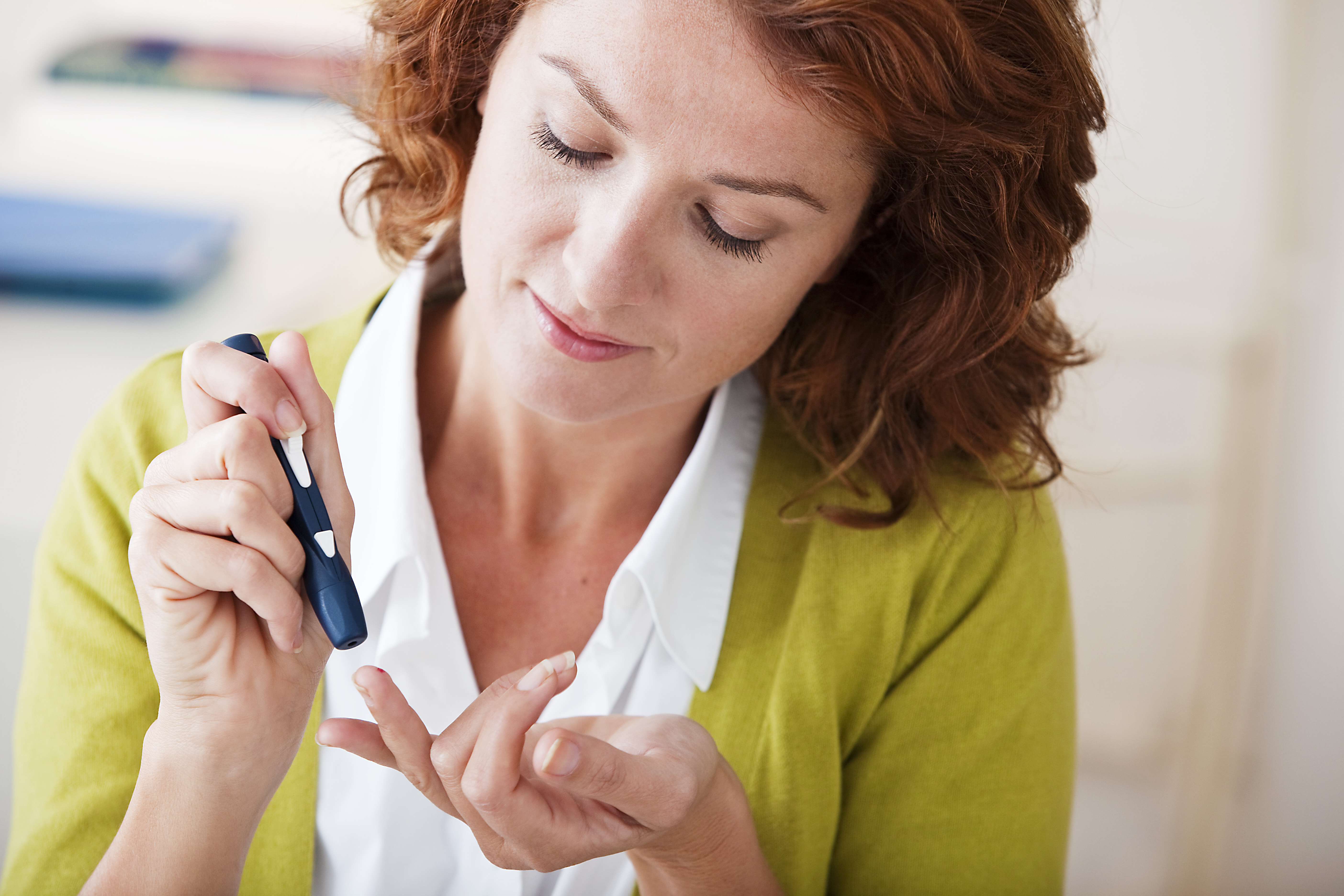 Diabetes is a serious disease and its prevalence is rapidly increasing worldwide. The causes are complex, but most scientists agree that our modern lifestyle is to blame. Diabetes is often diagnosed only after the first symptoms appear, despite the fact that early diagnosis and treatment are key to prevent complications. Slow healing wounds are a common complaint of people with diabetes, and can have serious and even fatal implications when left untreated. To help you with that, today we’re going to tell you about Polarized Light therapy, a natural therapy that can help your body to heal itself.

Diabetes is a chronic disease that occurs either when the pancreas does not produce enough insulin (a hormone that regulates blood sugar) or when the body can’t effectively use the insulin it produces. 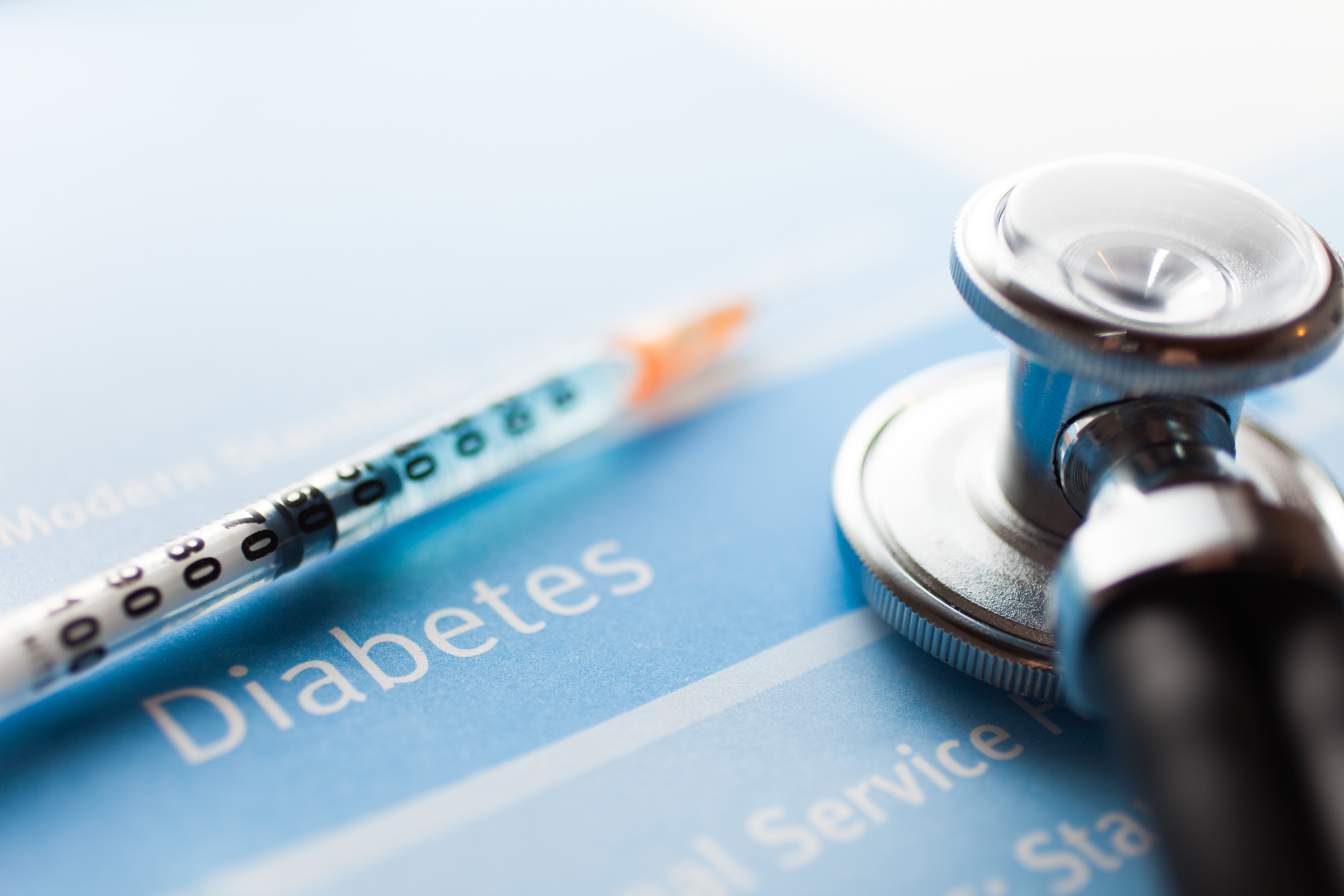 There are three types of diabetes. The first is Type I, and it occurs in people of all ages and health conditions. People with Type I diabetes are reliant on insulin injections to keep their blood glucose levels stable because their bodies literally can’t produce insulin on their own. According to surveys, about 10% of people with diabetes have this type, and it’s not preventable with current medical knowledge.
Type II diabetes is much more prevalent these days. This type occurs when the body can’t produce enough insulin to keep up with demand, and it’s usually managed through diet and lifestyle choices.
The third type of diabetes is Gestational Diabetes, which occurs in pregnant women and can cause serious problems for both baby and mother.

How Big is the Diabetes Problem?

Diabetes is becoming more common in the modern world and is almost reaching epidemic levels. Experts say that the number of people with diabetes has risen from 108 million in 1980 to 422 million in 2014. This is a staggering increase. It means that 8.5% of people over 18 in 2014 have been diagnosed with diabetes compared to 4.7% in 1980. This is a serious strain on both the health system and on the people who have to learn to manage the many complications of this disease. 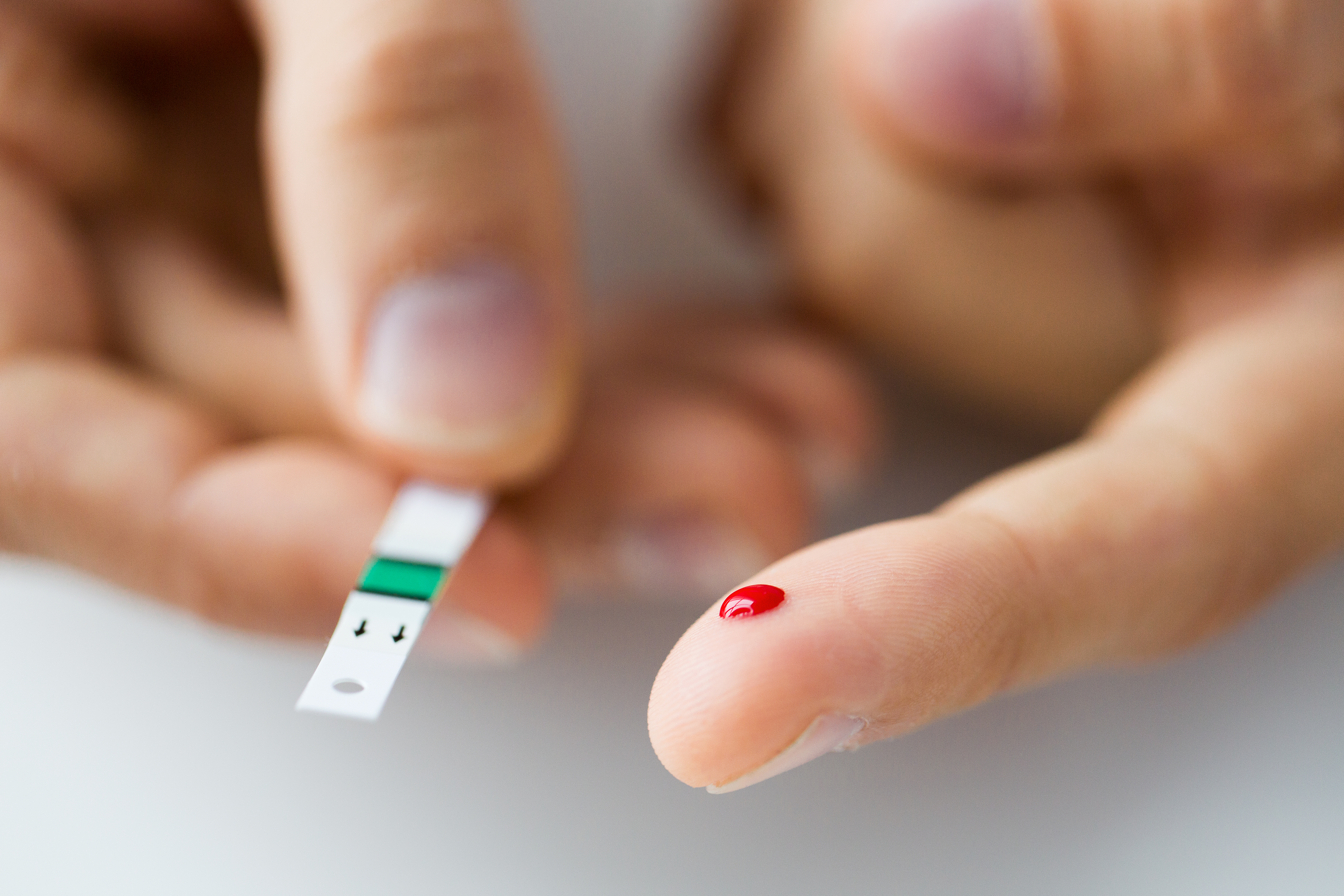 Wound healing is usually slower than normal when a patient is diabetic. Diabetic wounds can also quickly get worse, leading to more serious complications such as infection and gangrene. In fact, sources estimate that 15% of people with diabetes will develop a foot ulcer at some stage. You want to avoid complications like this at all costs. There are several factors that influence wound healing in a diabetic patient, and they include:

What to do to Improve Wound Healing

If you have diabetes and sustain a wound that just won’t heal, there are several things you can do to improve your healing.

The Effects of Light on Healing

Light has been used to help people heal for thousands of years. In Ancient Greece, the man considered to be the father of modern medicine, Hippocrates, once described the positive effects of sunlight on the bone strength and healing abilities of his patients. His wisdom was used for centuries to improve healing and overall health, but few people questioned why it worked until later.
In the 19th century, a Danish physician named Neils Ryberg Finsen observed the positive effects of sunlight, as well as animals’ natural tendency to lay out in it. His study of what he observed resulted in an artificial light that could be used as therapy, and he was awarded a Nobel Price. His work was later improved on by Hungarian scientists, who discovered that polarized full spectrum light could improve human cell functioning and accelerate healing. These ideas created the basis for today’s Polarized Light Therapy.

A Polarized Light Therapy Lamp can be used in the comfort of your own home. It’s compact, easy to use, and effective. Natural light vibrates in all directions. In contrast, the polarized light wave is unidirectional, low energy, and bathes the skin surface at a constant intensity. The lamp emits a special polarized light in the visible range that leads to photobiostimulation, which is a process that stimulates skin tissue repair and decreases wound healing time.
Studies show that Polarized Light Therapy can support the natural healing process and encourage rapid wound healing. The polarized light enhances the regenerative processes in the body in the following ways:
Check out how to use polarized light for clear, acne-free skin. 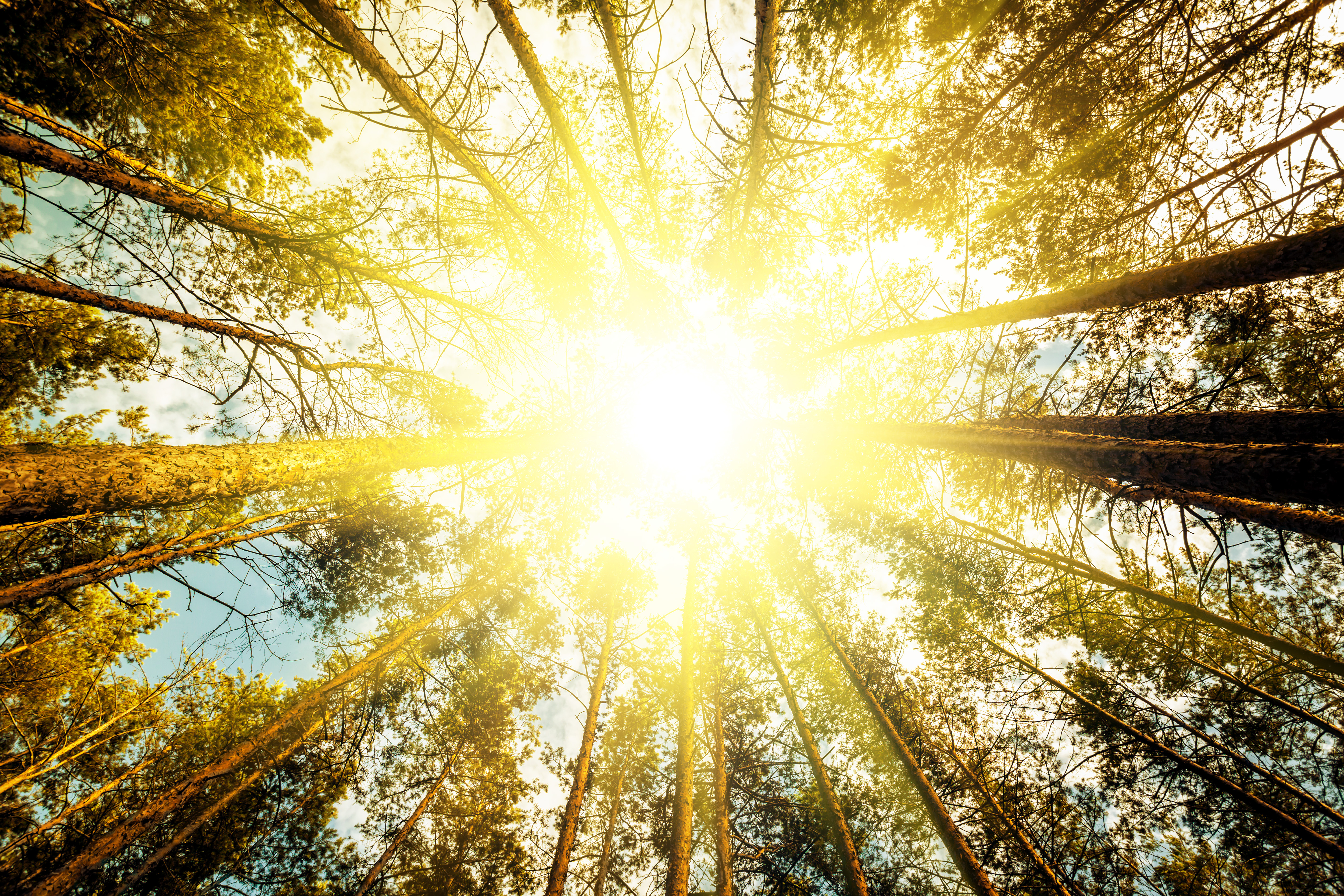 Diabetes is a serious health concern that affects millions of people all over the western world. The consequences of it can be serious, even life-threatening, and must be managed using every tool at your disposal. Polarized Light Therapy is a natural, safe way to speed up your healing and encourage your body to close wounds that are caused or worsened by diabetes. And this is essential if you want to avoid the very real danger of infections and other serious consequences.
If you would like to learn more about all natural health care then feel free to check out our pages on PEMF therapy and PEMF devices.
Previous Post
Next Post

Now We Give a Free Stylish Carry on Bag worth of $160 and an OMI PEMF Medallion worth of $180 to your OMI PEMF Beyond mat, or Power Package. 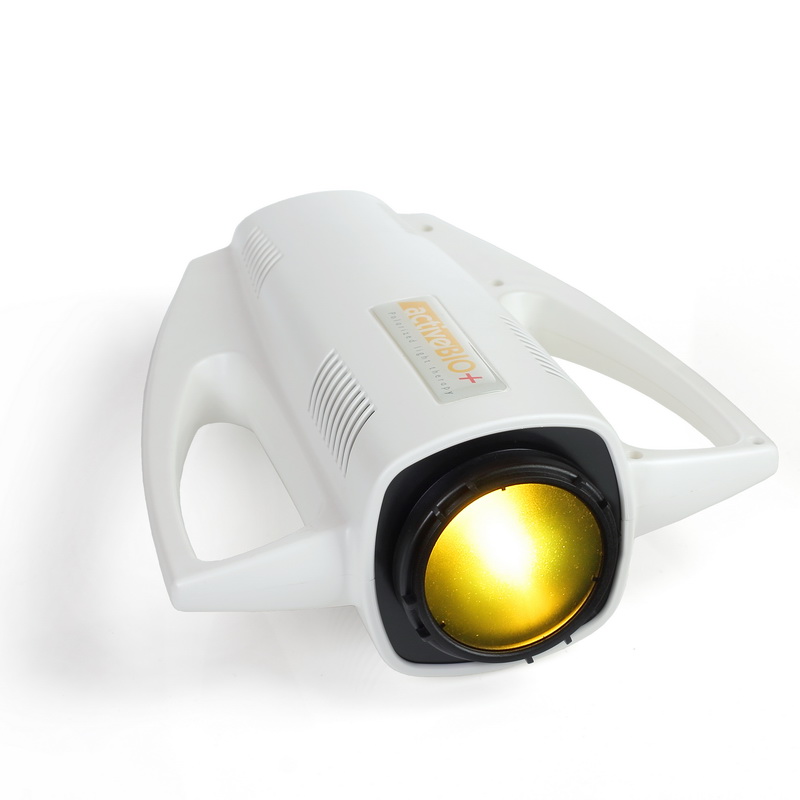 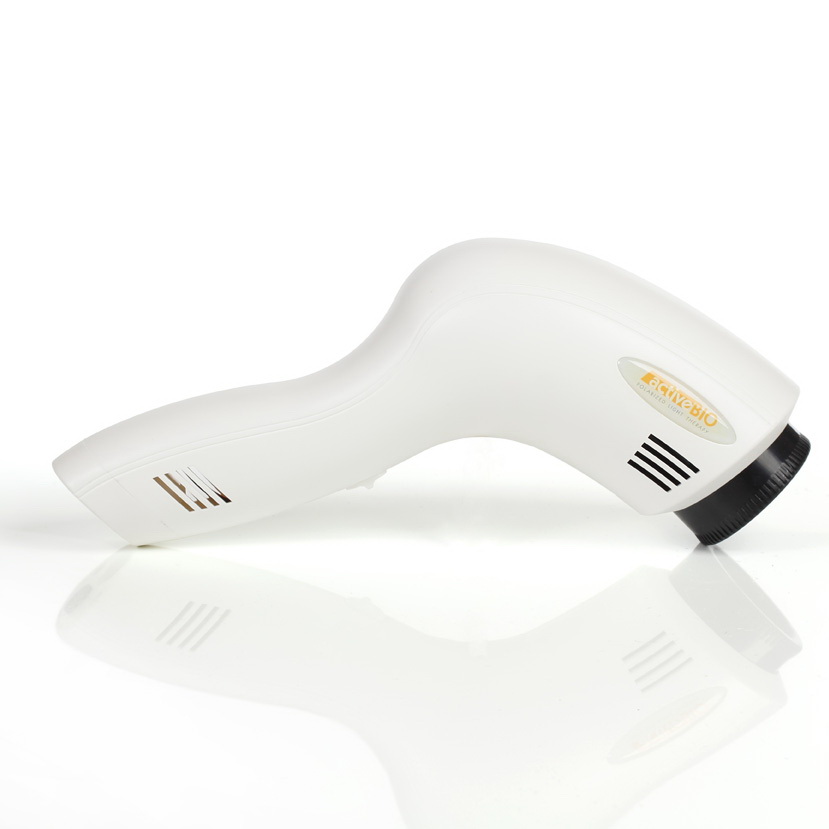 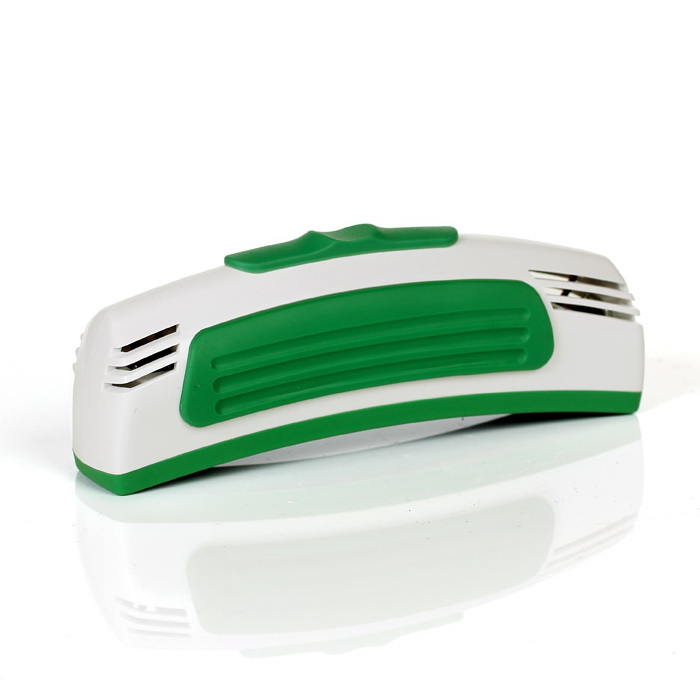