PEMF Therapy for eliminating the effects of harmful EMF 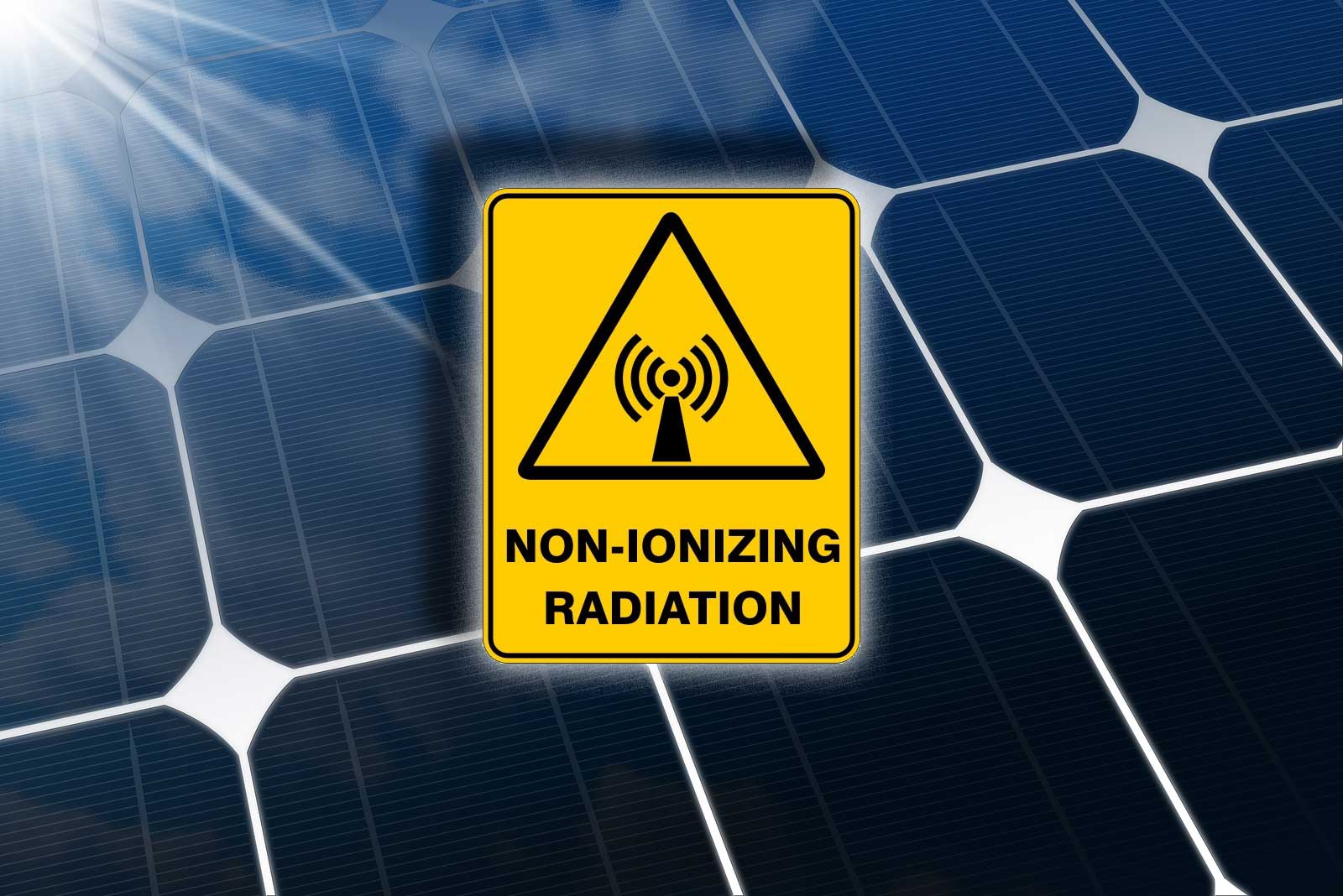 The generation of electromagnetic fields occurs within the vicinity of mobile phone towers, mobile phones, broadcast towers, power lines, and similar transmitters. For many years, the subject on whether these fields are harmful has received controversial opinions from different quotas. However, over time, it has become clear that some level of electromagnetic filed exposure is harmful to the body. Considerably, the induction of electric fields into the body has adverse impacts on the biological system of human beings. Therefore, it is important to understand the nature of the harmful EMF and what causes it for better approaches towards its protection.

The nature of harmful EMF and its causes

Electromagnetic fields occur following the flow of an electric current. Such current could be from electrical or residential writing appliances. Usually, the level of exposure of the electromagnetic fields determines their impact on the body. Even though the majority of appliances use various materials such as metal or wood to shield the exposure, in most instances, the fields will pass through easily.

What health hazard are associated with EMF

Despite the longstanding debate on the impact of EMF on humans, it is worth noting that there are certain levels of exposure to electromagnetic fields that can have significant changes to the human body systems including the cells and DNA. Acute exposure to high levels of EMF, especially over 100 µT, influences the biophysical mechanisms in humans. The induced electric currents and fields stimulate the muscles and the nerves which in turn affect the excitability of the nerve cells. Over time, there have been concerns over the association of long term exposure of EMF with cancer. Some of the potential hazards of long term exposure include childhood cancers, cardiovascular disorders, depressions, developmental disorders, reproductive dysfunction, neurodegenerative diseases and neurobehavioral effects. There is still limiting evidence on the level of impact of these fields. In spite of this, it is advisable to adopt the recommended EMF protection techniques and guidelines.

With the increased rate of exposure to EMF radiation, it has become important for individuals to adopt reliable EMF protection techniques. There are concerns that given that most of the devices and appliances used on a daily basis have some form of EMF, it can be potentially challenging to eliminate the exposure of such fields. In spite of this, it is possible to eliminate the effects associated with harmful electromagnetic fields. The recommended approach of dealing with the impact of these fields is to reduce the usage of EMF-generating technologies and reduce the distance between such technologies and your body, especially when the devices or appliances generating such fields are in use. Another significant approach that can guarantee the elimination of the effects associated with harmful electromagnet fields is the pulse electromagnetic field therapy. Even though PEMF does not cover the body against EMF radiation, it actively gives an electromagnetic massage to the whole body breaking all energy blocks and imbalances. As such, PEMF therapy is considered the best protection against harmful EMF radiation. 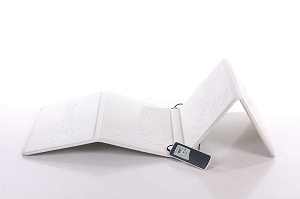 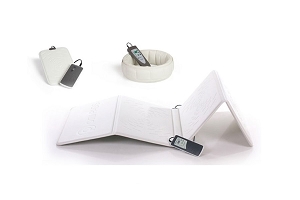 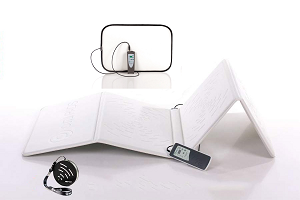 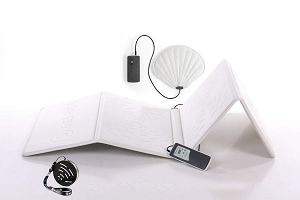